The project Prevention of AIDS and Sexually Transmitted Diseases “Ignorance is harming health” is divided into several components which are aimed at educating basic medical knowledge in the population about sexually responsible behavior, sexually transmitted diseases, and ways of transmitting and preventing them. Various activities promote the importance of preserving reproductive health giving  correct informations on the bad and irresponsible attitudes of young people, promoting a healthy lifestyle. Since the most effective method of decreasing the number of sexually transmitted infections known to modern medicine is prevention, all our activities within the project rely on education and attention to the problem! 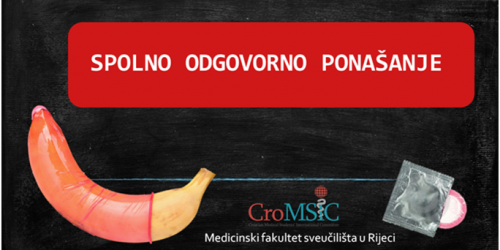 The main activities of our committee, which we are exceptionally proud of, are the World AIDS Day and interactive lectures on sexually transmitted diseases and sexually responsible behaviors that are held in a large number of high schools. 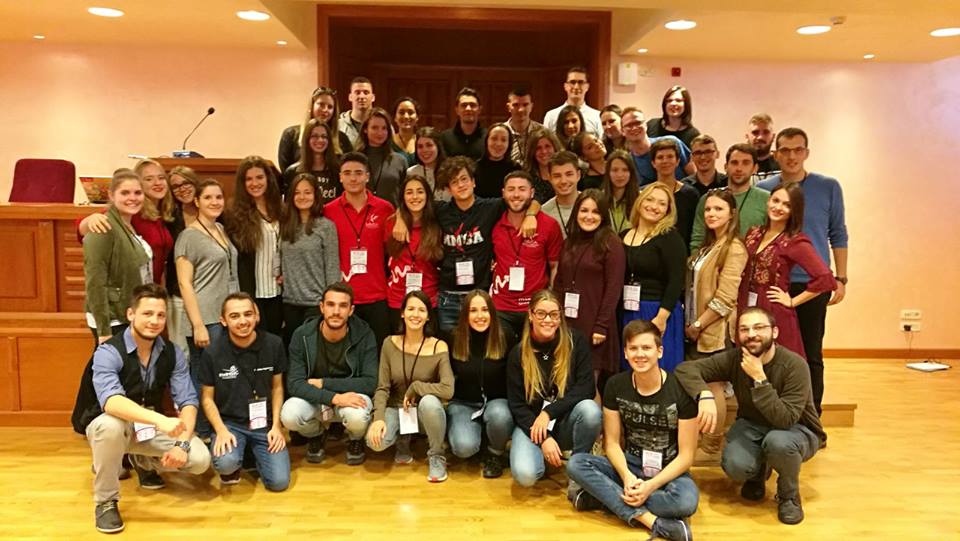 The main event of our committee is the World AIDS Day (WAD, 01.12.) for which we organize various activities, including educational workshops and public quizzes on sexually transmitted diseases with an emphasis on AIDS, movie projections showing the discrimination and daily struggles of people with illness, public activities such as sticking posters at frequent locations in the city where our voloters are sharing informational leaflets about AIDS issues and the importance of prevention, and organizing karaoke evenings in which we collect donations from ticket sales and after donate to an local association operating in the same area (HuHIV, Hepatos). 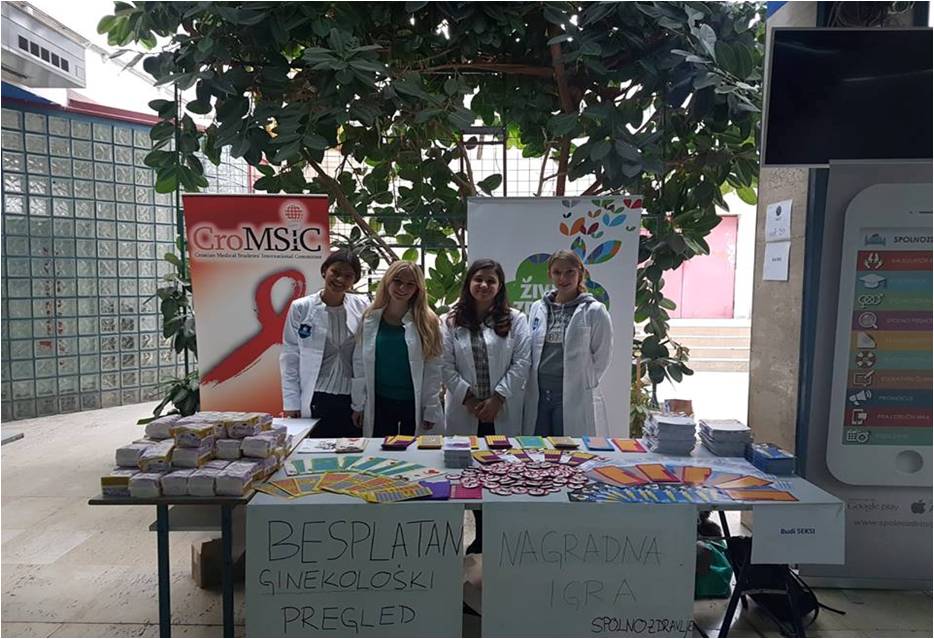 Interactive Lectures on Sexually Transmitted Diseases and Sexually Responsible Behavior as their primary objective have, through education, to raise basic medical knowledge in the population of sexually responsible behavior, sexually transmitted diseases, or ways of transmitting and preventing them. We belive that Medical Students are an excellent group of young people who can share their knowledge of sexually transmitted diseases in the form of peer education with an easier interpersonal contact with adolescents. Before we survey the volunteers we carry out detailed education about the most common sexually transmitted diseases, all of which are under risky sexual behaviors, demonstrating a proper way of using a condom on a plastic. We are also proud of the fact that our students have undergone additional education through the Y-PEER workshop (United Nations Population Fund, UNFPA). We have a number of experiences in this kind of education of adolescents over the past several years, as well as a series of governmental and non-governmental institutions, as well as organizations that have supported us in the past work or have achieved a partnership. During the lecture the students are only giving scientifically proven facts. 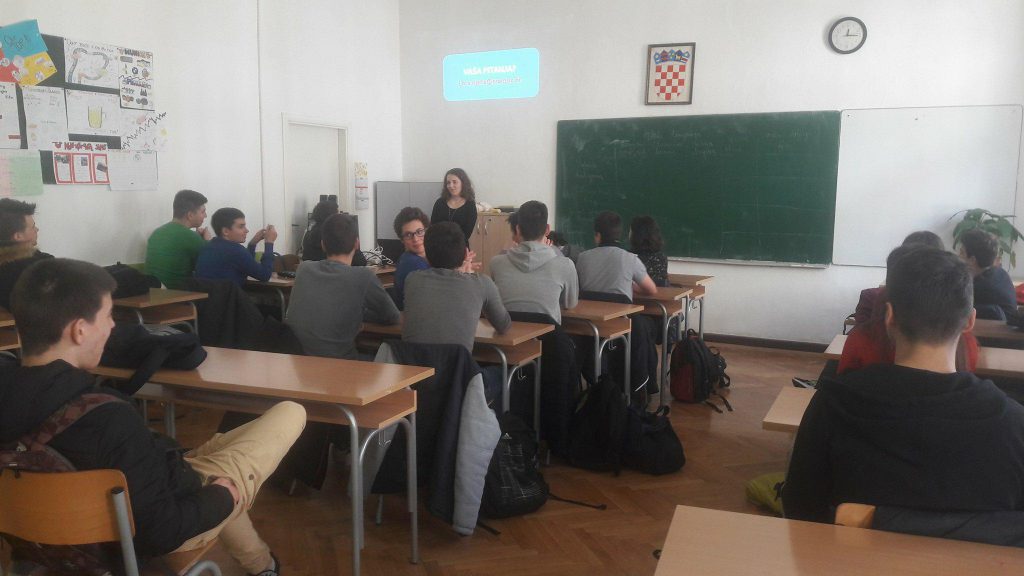 Lectures are held in a large number of secondary schools of major cities (Zagreb, Rijeka, Osijek, Split) and the surrounding area. After the lectures, students are available for individual counseling and referral to health services.

The project Prevention of AIDS and Sexually Transmitted Diseases “Ignorance is harming health” co-operates with a number of other associations that have similar interests, such as HuHIV, Hepatos (Croatian Hepatitis Associations), SVE za NJU (Association for woman suffering from cancer and treated with cancer).

Some of our other projects are: 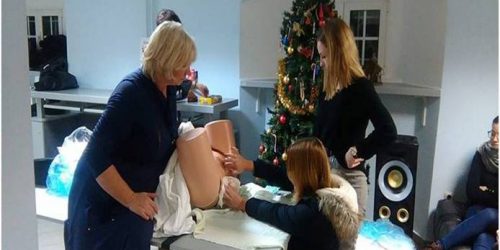